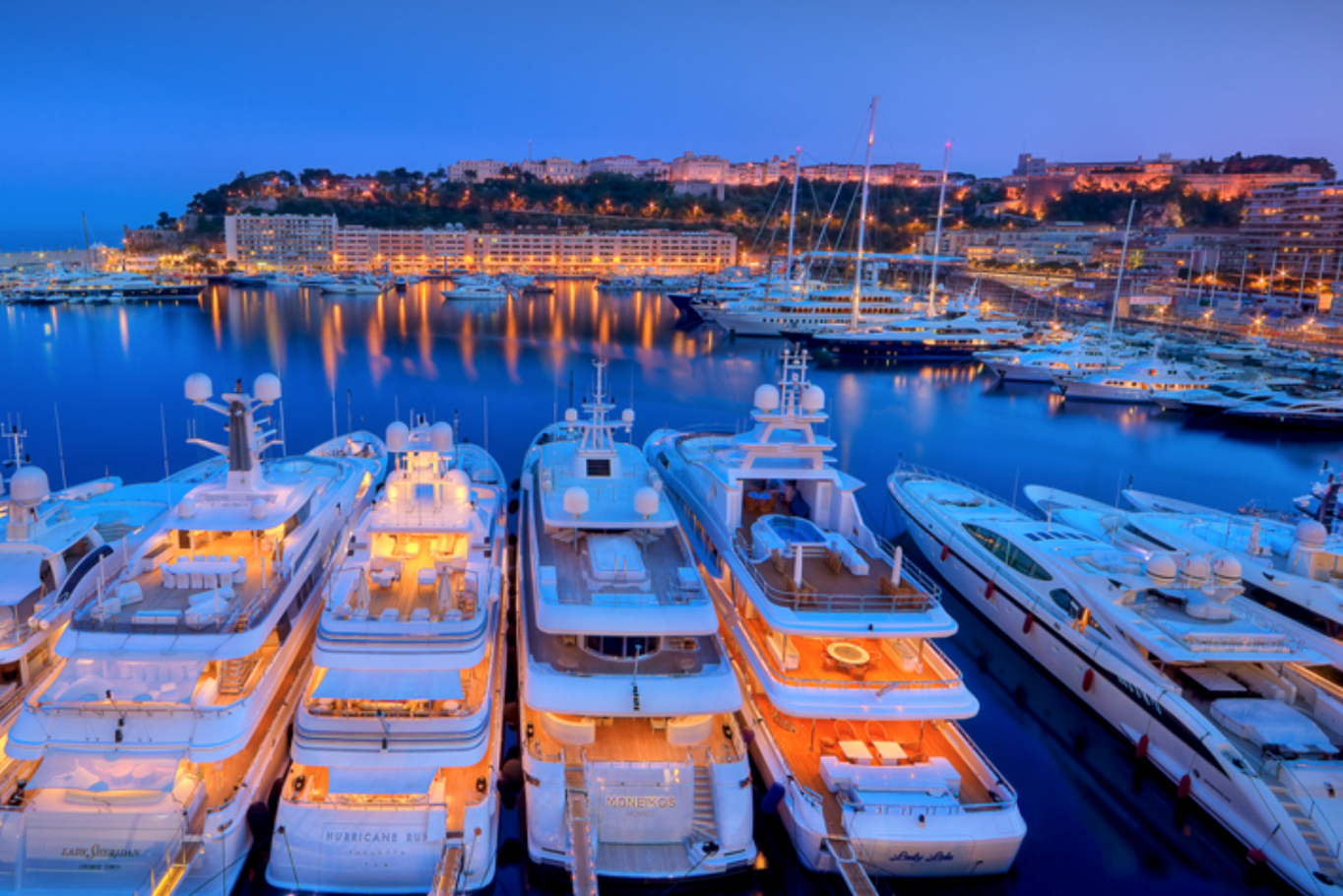 Recognised as one of the most prestigious events to captivate spectators from the most luxurious walks of life; the Monaco Yacht Show took place from the 27th to the 30th of September showcasing over 125 world-class superyachts for sale and charter.

O Events were privileged to experience this high-end event. From witnessing over 40 global debuts from the world’s extraordinary shipping yards, to attending the Monte-Carlo Gala for Global Ocean; we thought you might appreciate an exclusive glimpse into what MYS is all about. 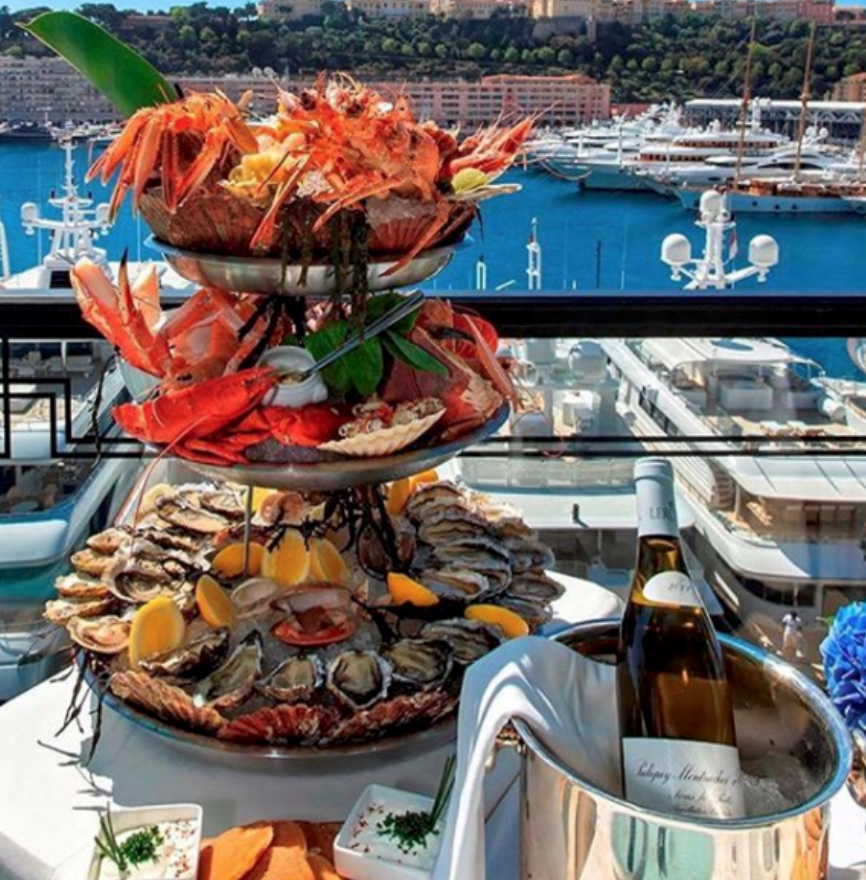 Every year the MYS sports the most high-end luxury events that remains a highlight on the global yachting calendar. The beginning of Autumn brought with it the perfect atmosphere that welcomed the most prestigious fleet of yachts, exhibitors, high-end brands and yachting enthusiasts to Port Hercules.

A spectacle that accommodated the world’s most sought-after yachts, provided the rich and famous with an environment clothed in glamour and luxury. This year’s MYS showcased over 125 superyachts, 40 tenders & toys, 15 prestige cars, 2 helicopters, 45 new builds and an assessed asset value of over 3.3 billion euros.

The most spoken about superyacht at the MYS was ‘Jubilee’; the largest yacht ever built in the Netherlands. This 110m vessel was constructed by Oceano is the largest to ever be displayed at the Monaco Yacht Show. With spectacular interior finishing’s such as the generous pool, hammam, gym and carpet tailored from pure silk in the master suite, it comes to no surprise that this was the most commented on superyacht of the event.

A significant new comer to the event which was launched in January and delivered in April, was the ‘Cloud 9’. A 74m Italian superyacht built in Italy’s CRN shipyard, sporting interiors only fitted by London based Winch Design. Accommodating a total of 16 guests, the Cloud 9 has its own hair salon, pool, teppanyaki bar and helipad. Charter costs start from 875000 Euros per week and are available through Burgess.

Selling at 57500000 Euros via Burgess, the 65,7m superyacht ‘Infinite Shades’ was built in 2011, seeing its debut at this year’s MYS. It truly is a remarkable vessel, with interior finishing’s of jatoba wood, leather and bronze, as well as a swimming pool and helipad to top it all off. This one had high-net worth individuals watering from the mouth.

Although the MYS is known for its luxury status attracting the highest net worth individuals from across the globe, there are a few celebrities and members of the royal family who have made a concerted effort to bring this event down to earth, because what is the purpose of a superyacht or any boat without our beloved ocean?

Leonardo DiCaprio and Prince Albert of Monaco are being dubbed the green-dream team by Vogue magazine, as they are recognised as two of the world’s most famous environmentalists.

The event took place at the Monaco Garnier Opera, whereby the Gala supported Prince Albert’s Monaco Foundations initiatives for a sustainable ocean. Prince Albert’s initiative tackles how the human populations unsustainable practices pose a major threat to the natural phenomenon which produces over 50% of the oxygen we breath, while absorbing 25% of the carbon dioxide we release.

It is speculated that there will be no aquatic life left in the ocean by the year 2050. Prince Albert has prioritised ocean conservation and rightfully so. The Prince awarded DiCaprio for his dedication towards conservation of clean air, water and a livable climate as human rights.

It is refreshing to know that amidst all of the glitz and glamour there are forward – thinking celebrities, as well as politicians who are fighting beyond the walls of privilege. It is of course a beautiful and prestigious event, but what is a yacht show without the ocean; more importantly – what are we without the ocean? 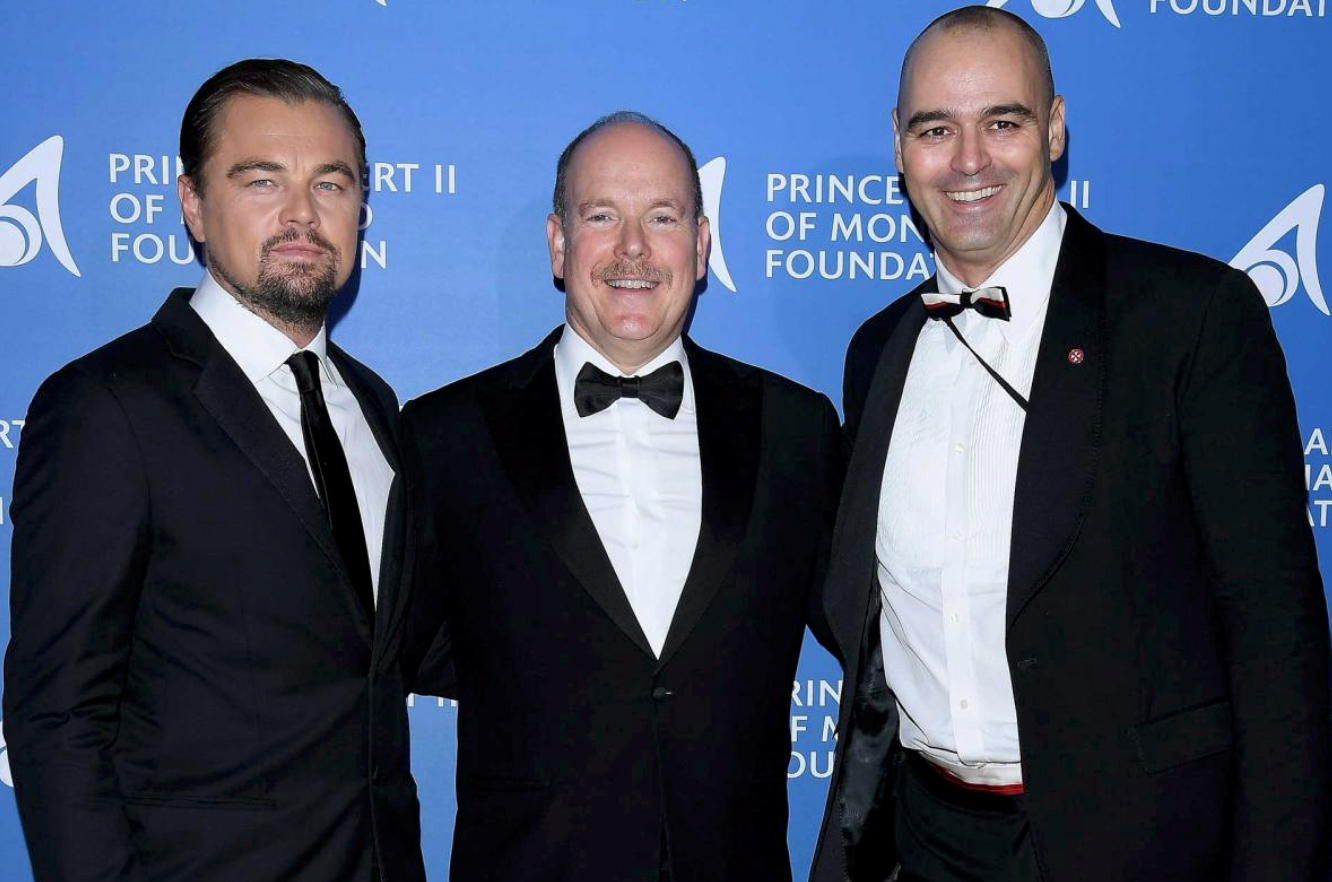 Apart from the Global ocean gala Oevents also attended a number of networking events and parties, which were great for high level networking with both suppliers and new clients. Should you not have access to the main events during the MYS we would still recommend you go and check out the beautiful yachts and hotspots.

Niki beach on top of the Fairmount hotel, which seem to be the favourite with the yacht brokers lot is really fun. Buddha bar and Bagatelle tend to be more a place for the “locals” to go to catch up on what’s going on. Cafe de Paris is still definitely the most glamorous of places to have a nightcap. While the party never stops at Sass Cafe. However, if you still have some fuel in the tank then not to be missed is the closing party at Twiga, during MYS there is nowhere like it for exuberant bottle popping, that can only be seen in Monte Carlo!

If you are interested in attending some of the exclusive events that go down during the MYS, O Events specialise specifically in ticket sourcing and access to ‘by invitation only’ events. Email cindy@oevents.co.uk for more information or have a look at more O Events experiences below and get in contact with the team:

Festival De Cannes 2017: The Migration Of The Remora Fish

A Taste Of France: An O Events Fine Dining Experience